SciChart released and early version of Xamarin.Android and Xamarin.iOS Bindings, helping you become more efficient than ever when it comes to creating user friendly 2D and 3D charts. You will no longer need to sit behind a computer desk for developing those great WPF Charts, as now with the Xamarin.iOS and Xamarin.Android Bindings Alpha you will be able to do it from basically anywhere! This is a massive improvement and a great tool for anyone wanting to create top WPF Charts from their mobile devices 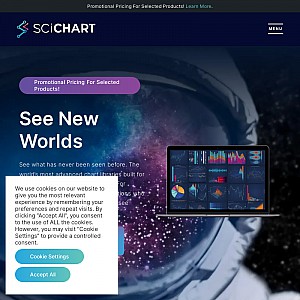 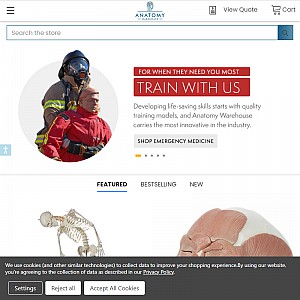 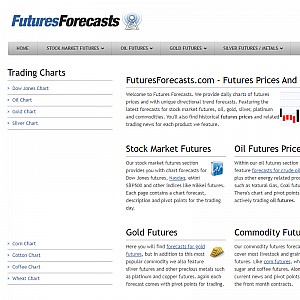 Futures Prices and trading charts including forecasts for stock market futures, oil and precious metals. With daily updated charts for... 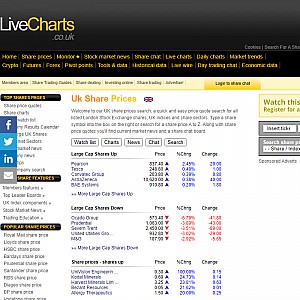 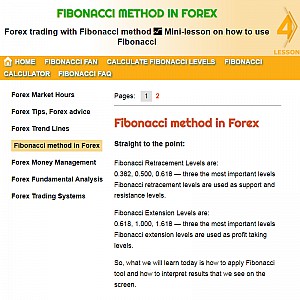