On August 12, 1981, IBM announced the IBM Personal Computer (PC), based on an Intel 8088 microprocessor. It utilized operating system and programming language software from Microsoft and Digital Research, as well as application software from Software Arts, Peachtree, and other software developers. It was available directly from IBM as well as from retailers such as Computerland and Sears Roebuck. This website relates some little-known computing history about the customer-driven research that influenced the development and marketing of the IBM Personal Computer. 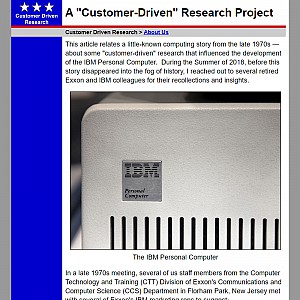 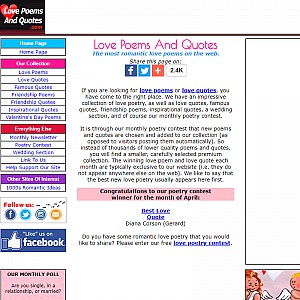